Sulfur in pine shoots from the Dübener Heide

Sulfur is an essential element for all organisms. It is not bioaccumulated. In contaminated environments, however, sulfur levels in plants may be elevated.
In spruce shoots from the Dueben Heath (sampling site Dübener Heide Mitte) sulfur levels have decreased significantly since the early 1990s. This is probably the result of improved emission regulations at the nearby industrial area Bitterfeld. Another likely reason may be reduced sulfur contents in fuels. 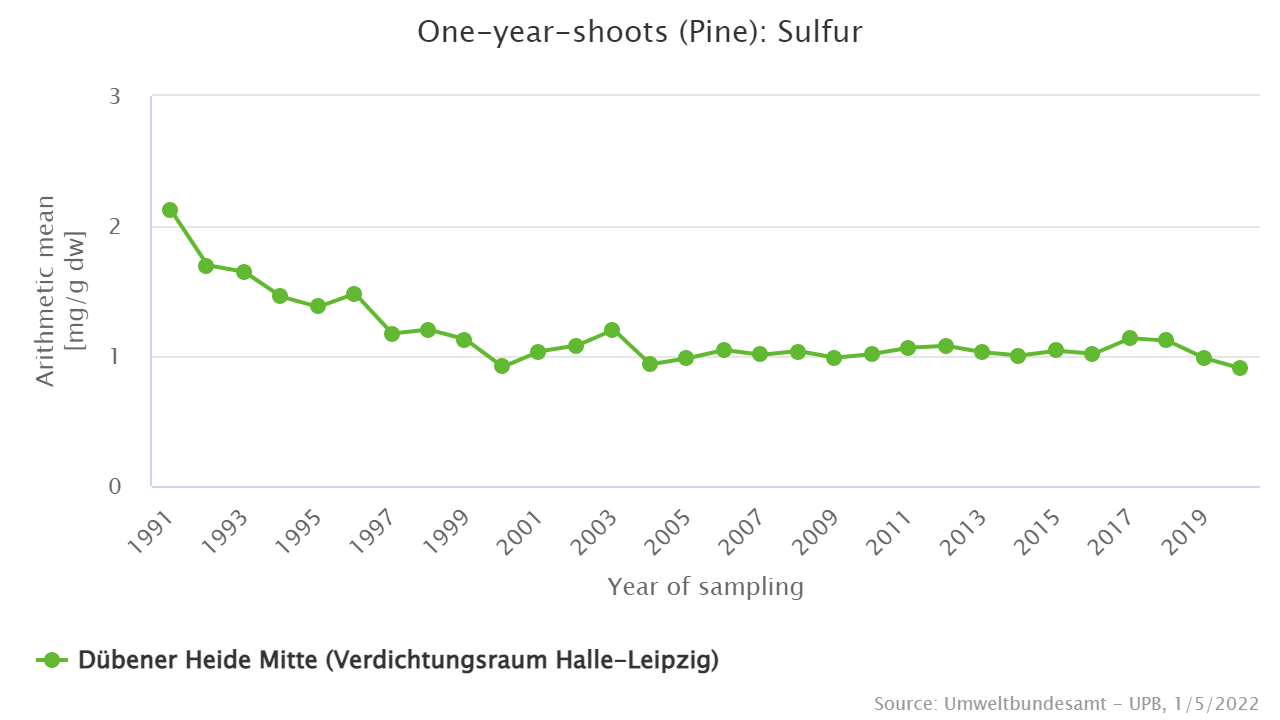 Fig. 1: Sulfur in one-year-shoots of pine from the sampling site Dübener Heide Mitte Zoom in
Go to data search