Significant differences in cobalt levels at both sampling sites

Earthworms are capable of cobalt uptake and storage. Their body concentrations may thus give an impression of the respective environmental concentrations.
Cobalt in earthworms from Sievershausen in the Solling was significantly lower than in worms from Halle. This indicates that contaminations due to anthropogenic activities are considerably different at both sites. The sampling site in the Solling is a semi-natural area used as grazing land. In contrast, the sampling site Würfelwiese is located in a park in the centre of the city of Halle. It is flodded regularly by the river Saale. The whole region is influenced by chemical industry.

The routine sampling at the two sampling sites was discontinued in 2014. 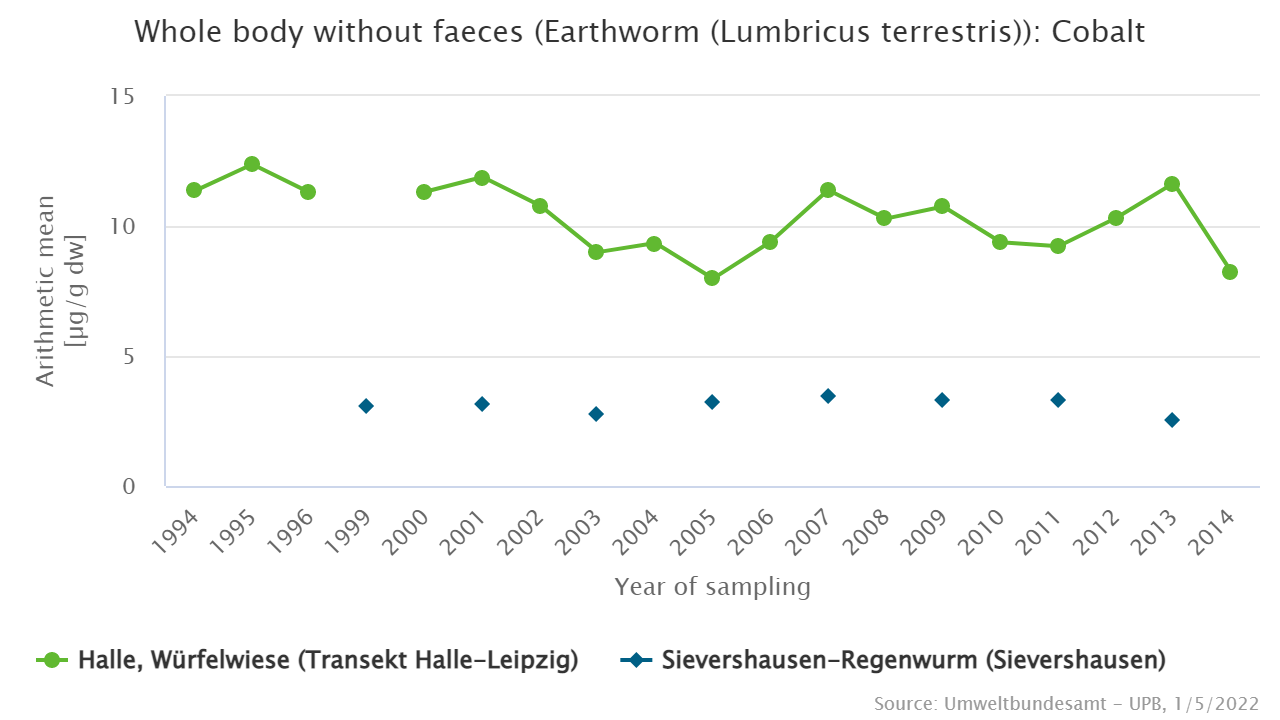 Fig. 1: Cobalt in earthworms from the Solling sampling site Sievershausen and the Dübener Heide (sampling site Halle Würfelwiese) Zoom in
Show data for the diagram
Updated at: 2021-03-16